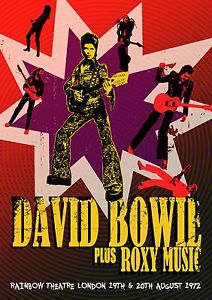 Not the news you want to wake up to. I was at the Rainbow concert. Have I mentioned that before? :-) 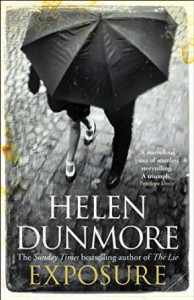 I love a spy story, which is why I’m watching Deutschland 83 on Channel 4. Exposure is not the usual spy thriller with people dashing about waving guns and a dramatic unmasking; it’s closer to the murky Le Carré world of betrayal. The story is set in a very convincing early sixties, pre-Beatles London, grey and still smoggy. Lily is happily married to Simon; they live with their three children in Muswell Hill. Simon has a hush-hush job at the Admiralty but he’s fairly low down the pecking order. Lily was born Lili, in Germany. She and her mother escaped to England before the war, which has given Lily a sixth sense about danger. She needs it when Simon is arrested for allegedly passing secret documents to the Russians. Her mother always told her that in England they would be safe, that bad things didn’t happen there. Not true, as it turns out.

Secrets: events in Simon’s earlier life at Cambridge which he has never told Lily about; a friendship (and more) which now gets him into trouble. The book is as much about a marriage as about spies. Official secrets: who knows what? Who has so much power they can control and wreck other people’s lives to save their own skins? This is gripping stuff, beautifully written. The story is obviously heavily influenced by the Portland Spy Case (1961), right down to the Callington’s modest suburban home and the paranoia that develops when people feel that their quiet, respectable neighbours could be spies. It is, after all, the height of the Cold War.

I recommend this book highly. I read it courtesy of Hutchinson/Random House via NetGalley and it will be published later this month.
Collapse