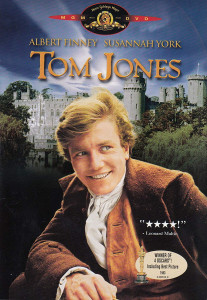 Eheu! Another hero of my youth has gone. Albert Finney has died, aged eighty-two. I fell for him totally when I was still at school and I’m so glad I saw him on stage when he was young. He was a very physical actor, with a magnetic stage presence; when he was on stage, you couldn’t take your eyes off him. I can’t think of many modern actors with his range. The picture shows him in Tom Jones. Much later in his career I thought his was the best depiction of Churchill I’ve seen.
Collapse