British troops withdraw from Spain after the Battle of Corunna, at which the commander, Sir John Moore was killed. I hope you are now all thinking,
‘SIR THE BURIAL SIR OF SIR JOHN MOORE SIR AT CORUNNA SIR
Notadrumwasheardnotafuneralnote
Shut up peason larffing’

After Corunna, Napoleon returns to France but is soon back in the field because Austria, under Archduke Charles, has declared war again. Battle rages around the Danube in very difficult conditions. Napoleon’s men are defeated at Aspern-Essling but losses are equal on both sides. He had expected help from the Russians, which was not forthcoming. Why he put so much faith in Alexander is a mystery. The battle of Wagram is a victory for Napoleon but at terrible cost. This battle shows that the future of warfare is with artillery, rather than cavalry. It is followed by the treaty of Schönbrunn, harsh on Austria, which loses more land.

Napoleon is fighting on two fronts (there are still troops tied down in the Peninsula) and Wellington defeats the French at Talavera. While some parts of the continent welcomed Napoleonic reforms he still has more enemies than friends. He makes things worse for himself when he is excommunicated by the Pope, which upsets French Catholics. Just to make his life more complicated, he decides to divorce Josephine in hopes of marrying again and having a son. Foolishly, he woos both the Russians and the Austrians in hopes of a dynastically useful marriage, marries the Austrian archduchess Marie Louise and offends Alexander again. Things still go badly in the south, where he sends the unfortunate General Masséna. He is woefully underequipped and is repulsed by Wellington at the Lines of Torres Vedras (forts and defences built by Wellington to defend Lisbon), which Napoleon had underestimated.

By 1810, Napoleon rules an empire larger than any since Charlemagne’s but he is far from secure. Russia and Austria are still obsessed with territory and The Continental System is widely defied. He had previously introduced a system of licences for importing goods but since most of these went to the French, they only increased resentment. From now on, it was a case of ‘Never glad confident morning again.’

'I'm asking those who love the outdoors to post a picture on your page. A picture that YOU took. Just a pic. No description. The goal is to regain peace and harmony without negativity. Please copy the text, put a picture on YOUR page, and let's look at these beautiful pictures.'
From 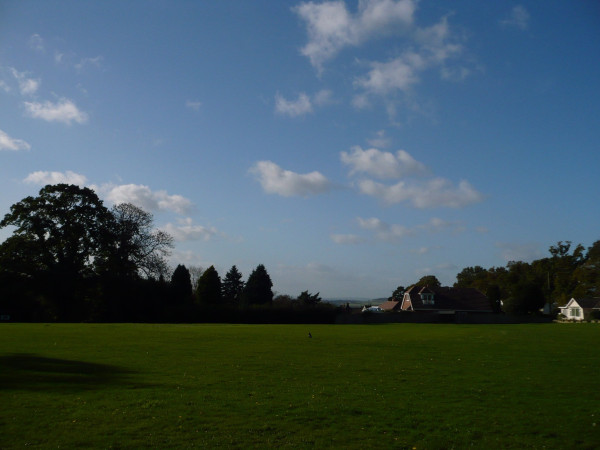